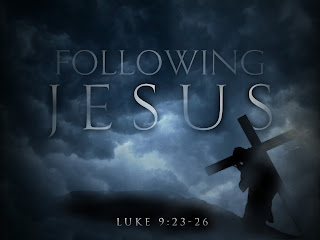 1. The Consecrated Life, deeply rooted in the example and teaching of Christ the Lord, is a gift of God the Father to his Church through the Holy Spirit. By the profession of the evangelical counsels the characteristic features of Jesus — the chaste, poor and obedient one — are made constantly "visible" in the midst of the world and the eyes of the faithful are directed towards the mystery of the Kingdom of God already at work in history, even as it awaits its full realization in heaven.

In every age there have been men and women who, obedient to the Father's call and to the prompting of the Spirit, have chosen this special way of following Christ, in order to devote themselves to him with an "undivided" heart (cf. 1 Cor 7:34). Like the Apostles, they too have left everything behind in order to be with Christ and to put themselves, as he did, at the service of God and their brothers and sisters. In this way, through the many charisms of spiritual and apostolic life bestowed on them by the Holy Spirit, they have helped to make the mystery and mission of the Church shine forth, and in doing so have contributed to the renewal of society.

Thanksgiving for the Consecrated life

2. Because the role of consecrated life in the Church is so important, I decided to convene a Synod in order to examine in depth its significance and its future prospects, especially in view of the approaching new millennium. It was my wish that the Synodal Assembly should include, together with the Bishops, a considerable number of consecrated men and women, in order that they too might contribute to the common reflection.

We are all aware of the treasure which the gift of the consecrated life in the variety of its charisms and institutions represents for the ecclesial community. Together let us thank God for the Religious Orders and Institutes devoted to contemplation or the works of the apostolate, for Societies of Apostolic Life, for Secular Institutes and for other groups of consecrated persons, as well as for all those individuals who, in their inmost hearts, dedicate themselves to God by a special consecration.The Synod was a tangible sign of the universal extension of the consecrated life, present in the local Churches throughout the world. The consecrated life inspires and accompanies the spread of evangelization in the different parts of the world, where Institutes from abroad are gratefully welcomed and new ones are being founded, in a great variety of forms and expressions.Consequently, although in some parts of the world Institutes of Consecrated Life seem to be experiencing a period of difficulty, in other places they are prospering with remarkable vitality.

This shows that the choice of total self-giving to God in Christ is in no way incompatible with any human culture or historical situation. Nor is the consecrated life flourishing within the Catholic Church alone. In fact, it is particularly vibrant in the monasticism of the Orthodox Churches, where it is an essential feature of their life. It is also taking root or re-emerging in the Churches and Ecclesial Communities which originated in the Reformation, and is the sign of a grace shared by all of Christ's disciples. This fact is an incentive to ecumenism, which fosters the desire for an ever fuller communion between Christians, "that the world may believe" (Jn ). 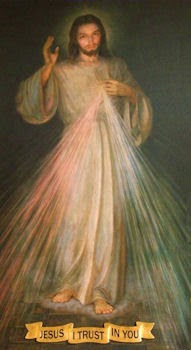 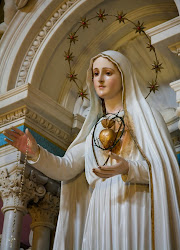 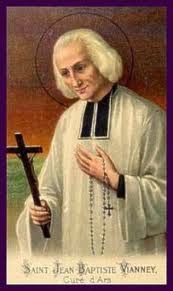 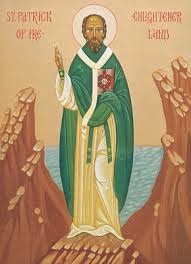 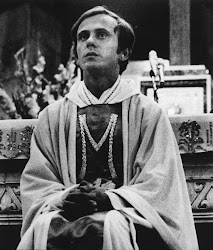 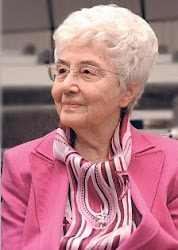 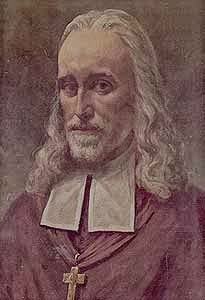 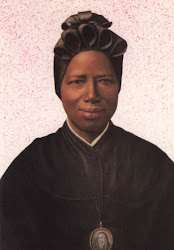 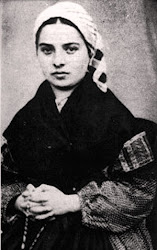 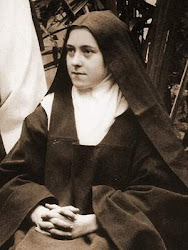 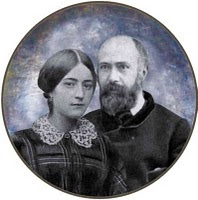 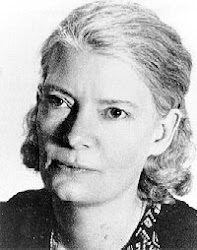 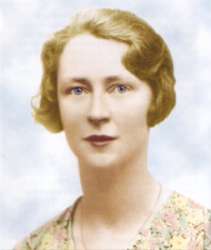 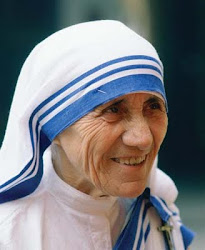 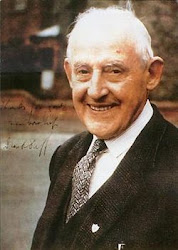 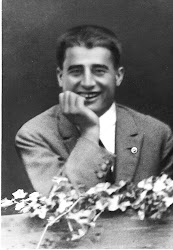 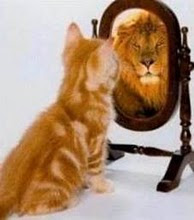